Pro Tips for the Boston Marathon

With the Boston Marathon just around the corner, we thought we'd get in touch with Nathan Athlete and world renowned marathoner and ultra-marathoner, Michael Wardian, to get some insights and tips about running it. What better way to prep than to get some tips from someone who has done over 300 marathons, right?

Let's get right into the Q&A so you can get an idea of how to prepare as well as what to expect when running the Boston Marathon.

Nathan: What's unique about the race (especially compared to NYC & Chicago)?
Michael (MRW): There are a few unique aspects of the Boston Marathon.

Nathan: What is your favorite part?
MRW: I love so many parts of the Boston Marathon weekend. I would say my favorite part is seeing everyone leading up to the race as this has been a journey. Each runner has earned the chance to race and has had to train over the winter in harsh conditions and now they get to celebrate with all the other athletes.

My favorite part of the Boston Marathon course is seeing the Citgo Sign (in Kenmore Square) and knowing that I am going to finish as I have about 1.2 miles to go. Then the absolute best part is banging a left on Boylston St, THAT, is incredible, but just be careful as it is a touch farther than it looks.

Nathan: What was the hardest part?
MRW: The hardest part is the bus ride to the start as it takes about 60-70 mins and you are like, dang this is far and I have to run all the way back...😉

Nathan: Any tips for course management?
MRW: I definitely have some tips as I have run the Boston Marathon 19 times and made almost every possible mistake, but here are a few tips: 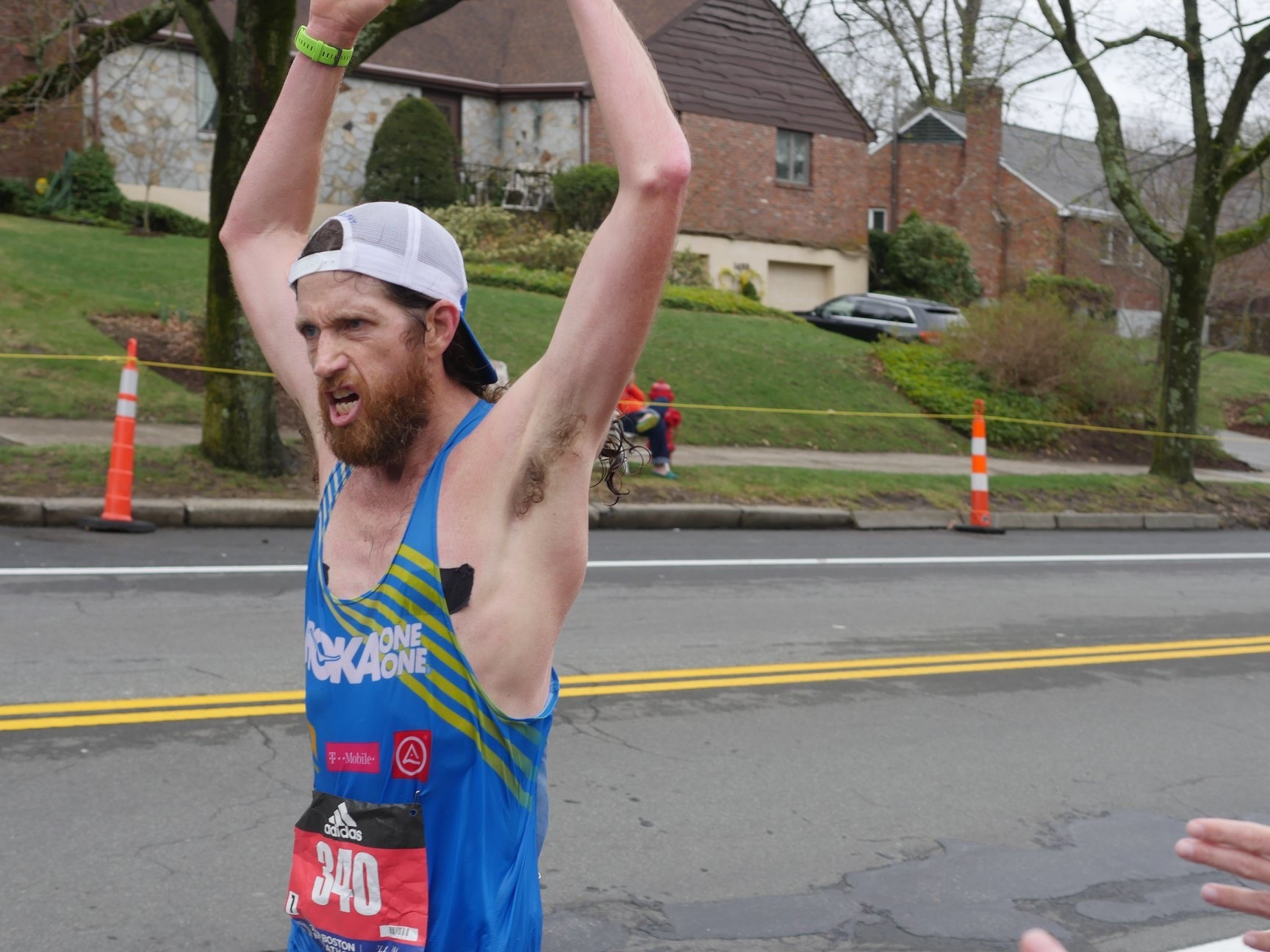 Nathan: Any advice for traveling to the race and/or packing for the race? (It doesn't have to be specific to Boston, could be just marathons in general)
MRW: I always suggest bringing all your race kit (shorts, shoes, GUs, socks, gloves, hat, hydration-Nathan) on the plane in "carry on", don't check that stuff as it could get lost.

Bring what you usually have for breakfast before your long runs with you, in case you don't or can't get it before the race. That way you know you have it and if you can get something else, fine but you are covered.

Nathan: If there's one thing a runner can do to help prepare or recover, what would it be?
MRW: I think the biggest thing I could suggest for preparing to race is to do the work and focus on hills and long runs. Everything else will be fine, but the long runs will build confidence and the hills will give you strength and endurance.

The best advice I can offer for recovery is to keep moving for 45-60 minutes after the race. I know you don't want to and it kind of sucks, but it will help, believe me

Nathan: How does hydration impact your race - both during and preparing for it?
MRW: Hydration is huge in any event and not staying up on fluids can have a major impact on performance.  If you did all the work to get into the Boston Marathon, don't sell yourself short, make sure to drink when you are thirsty and I even will just put water/sports drink in my mouth and swish it around to help stay up on hydration.  Also, having bottles or a handheld can be great, but the Boston Marathon also has some of the best aid stations in the world.

I have won the World Marathon Challenge, which is 7 marathons in 7 days on 7 continents, Antarctica, North America, South America, Europe, Asia, and Australia.

We hope you all benefit from these tips from a pro and that you have an excellent race day! Thank you Michael for the help and best of luck in your upcoming races! 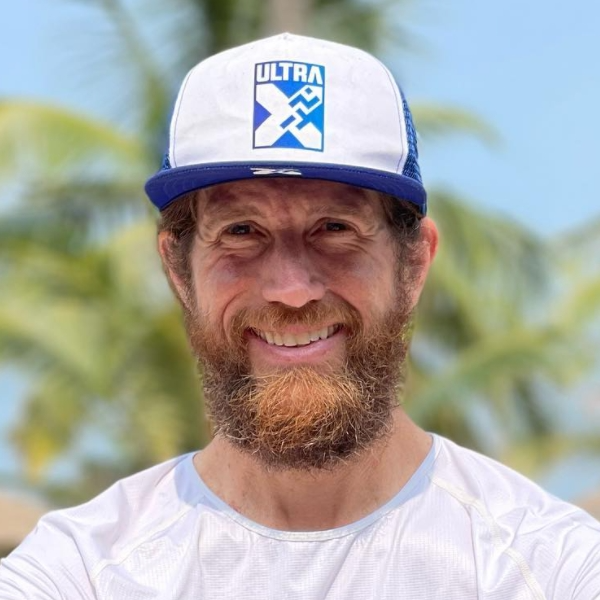